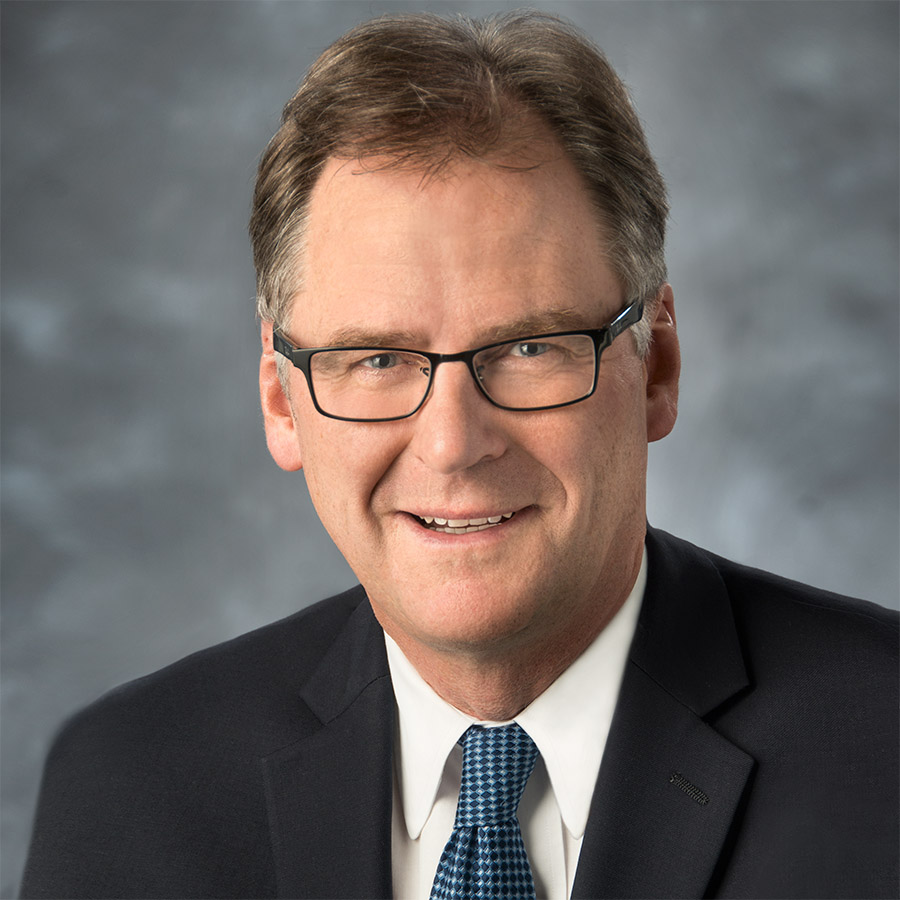 Victoria – The Legislative Assembly of British Columbia today reappointed Jay Chalke as BC’s Ombudsperson for a second six-year term. The appointment followed the unanimous recommendation of the legislature’s Special Committee to Appoint an Ombudsperson.

“I’m honored to be able to continue to serve the people of British Columbia,” said Chalke. “I remain committed to ensuring people are treated fairly when receiving government services and public bodies are held to the highest standards of accountability.”

The Office of the Ombudsperson is an oversight office, independent of government, that has jurisdiction over more than 1,000 provincial and local public bodies in British Columbia. It has a statutory mandate to receive and investigate complaints from the public who believe they have been treated unfairly when receiving government services. The office also investigates allegations of serious wrongdoing in the workplace brought forward by current and former provincial public service employees.

As Ombudsperson, Chalke produced a number of significant reports on issues relating to a range of public services including crown land allocation, prison inspections, bylaw enforcement, civil rights protections for patients of psychiatric facilities, income and disability assistance and human resource and data management practices in the Ministry of Health. In recent years, Chalke oversaw the implementation of the Ombudsperson’s responsibilities under the province’s new whistleblowing law, the Public Interest Disclosure Act.

Chalke has an extensive background in public sector leadership in British Columbia having served as Assistant Deputy Minister, Justice Services Branch, Ministry of the Attorney General and, for over a decade, as the province’s Public Guardian and Trustee.

Please click here to view the report of the Special Committee to Appoint an Ombudsperson.

Back to Latest News
Font Resize
Contrast
Accessibility by WAH