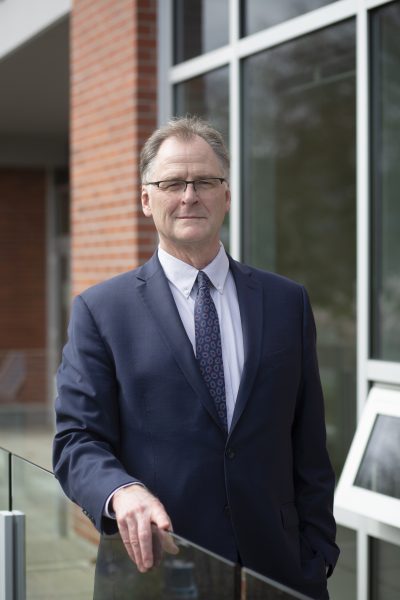 Jay Chalke was appointed Ombudsperson in May, 2015 by unanimous motion of the Legislative Assembly and reappointed to a second six-year term starting July 1, 2021. In his role as the Ombudsperson, Jay has led several wide-reaching systemic investigations, including the first referral of a matter to the Ombudsperson by a legislative committee. That investigation resulted in the 2017 report Misfire: The 2012 Ministry of Health Employment Terminations and Related Matters,  the most resource-intensive investigation in the 40-year history of the Ombudsperson’s office in BC. As Ombudsperson, Jay also recognized the need to share the office’s 40 years of fairness expertise and established a permanent team dedicated to preventing unfairness in public service delivery. Jay is currently overseeing the implementation of the first material change in the office’s mandate, the addition of the Ombudsperson’s responsibilities to investigate allegations of wrongdoing and reprisal under BC’s new whistleblowing protection law, the Public Interest Disclosure Act.

Jay has an extensive background in executive leadership, conducting fair and independent investigations and the use of modern approaches to dispute resolution. From 2011 to 2015, Jay led the Justice Services Branch of the Ministry of Justice and was responsible for delivering reforms to justice services and fostering dialogue and collaboration across the justice system.

Prior to his appointment with the Ministry of Justice, Jay was the first Public Guardian and Trustee of British Columbia from 2000 to 2011. During this time, he was instrumental in implementing lasting changes to modernize service delivery, improve collaboration with stakeholders, and enhance public accountability. He was also a member of Canada’s delegation to the Hague Conference on Private International Law, which negotiated the Convention on the Protection of Adults.

Earlier in his career, Jay held a variety of public sector positions including Deputy Public Guardian and Trustee of Ontario, Head of the Review of Certain Practices in New Brunswick Correctional Institutions, and Crown Counsel with the Ontario Ministry of the Attorney General. He began his career as a Correctional and Psychiatric Services Investigator with the Ombudsman of Ontario.

Jay is a member of the Law Society of British Columbia, and was appointed Queen’s Counsel in 2006.

Our staff has a broad range of experience and backgrounds in health, social work, law, and education.

We are committed to high standards of practice in our work and we strive to continuously improve our services. 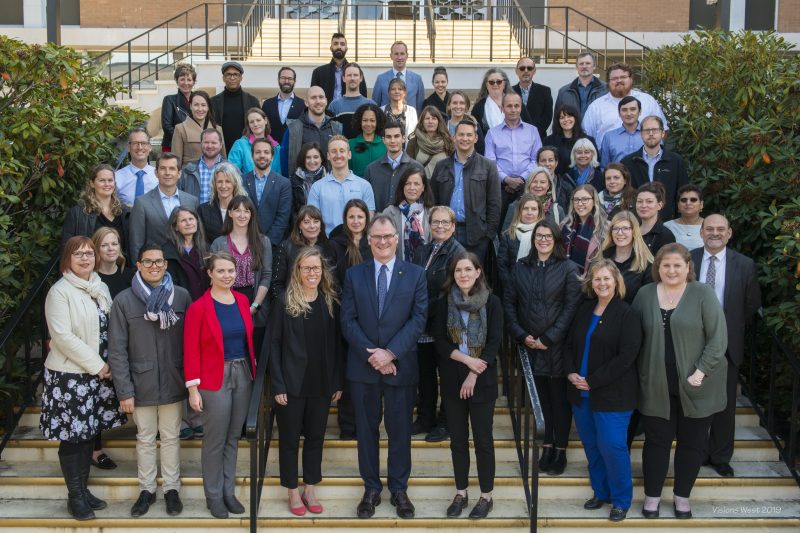